Style is an enormous bubble, and typically I really feel like popping it.’ Alexander McQueen, 2009
This definitive publication on Alexander McQueen (1969 – 2010) invitations you into the artistic thoughts and world of certainly one of Britain’s most good, daring and provocative designers, and the numerous themes and references that formed his visionary vogue collections.
Accompanying the V&A’s landmark exhibition Alexander McQueen: Savage Magnificence, and taking the important thing themes of the exhibition of tailoring, gothic, primitivism, naturalism and futurism, this complete catalogue options beforehand unseen materials in addition to groundbreaking essays and have spreads by a number of authors and main vogue commentators. This kaleidoscopic strategy explores themes central to the designer’s work and his collections, such because the psychology of vogue, pure historical past, the theatre and spectacle of his exhibits, and the important thing artistic collaborators throughout McQueen’s lifetime. Alexander McQueen additionally affords an encyclopaedic survey of McQueen’s catwalk collections, illustrated with placing photographs by main vogue photographers, and specifically commissioned pictures that seize the breath-taking talent of his designs and superior theatricality of his exhibits.
Accompanies Alexander McQueen: Savage Magnificence (14 March to 19 July 2015), developed and expanded from the 2011 blockbuster present on the Metropolitan Museum of Artwork, New York. 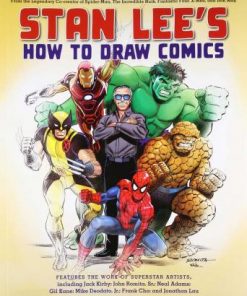 Stan Lee’s How To Draw Comics 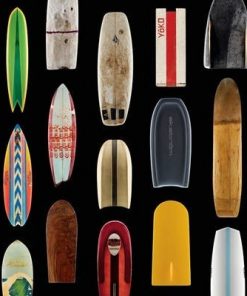 Surf Craft : Design and the Culture of Board Riding 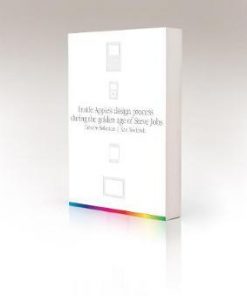 Creative Selection : Inside Apple’s Design Process During the Golden Age of Steve Jobs 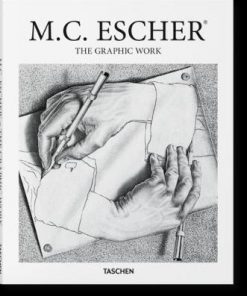 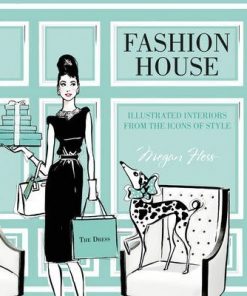 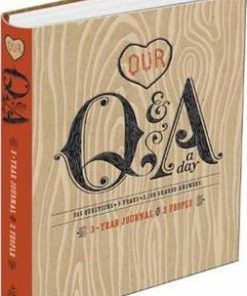 Our Q And A A Day 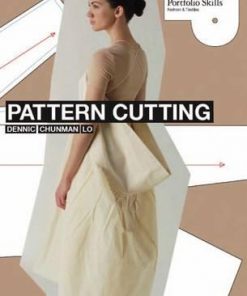