‘Richard was an alpha werewolf. It was his solely severe flaw. We’d damaged up after I’d seen him eat someone.’

You always remember your ex-fiance. And when the decision got here at three within the morning, I assumed for a second it was him. It wasn’t. It was his brother. And it wasn’t excellent news.

Apparently the previous love of my life had acquired himself thrown into jail for assaulting a girl. Since I make my dwelling as a preternatural skilled, I are inclined to consider virtually something’s potential. However although he could also be one of many monsters, Richard would by no means hurt a girl. So it’s Anita Blake to the rescue. I’ve acquired only a few days to spring Richard and discover out who framed him – and why. There’s a full moon coming, and if my werewolf love remains to be behind bars when it rises, he’ll be dealing with loads worse than an assault cost… 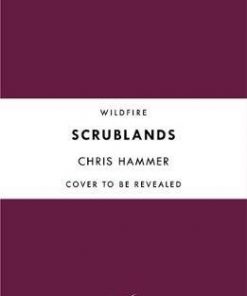 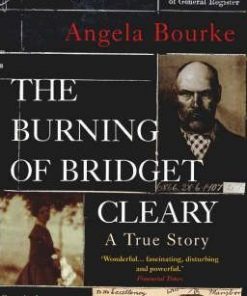 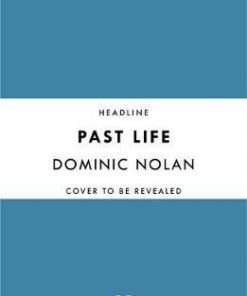 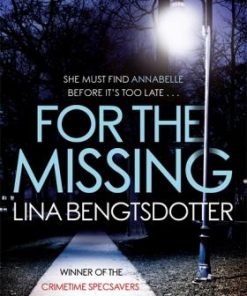 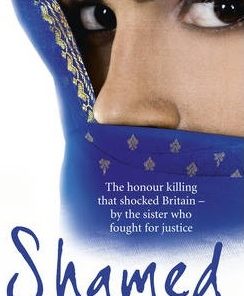 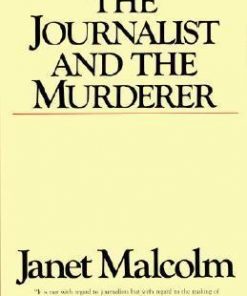 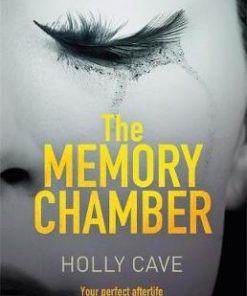