What if, for as soon as, the predictions are proper, and the Apocalypse actually is because of arrive subsequent Saturday, simply after tea?

It is a predicament that Aziraphale, a considerably fussy angel, and Crowley, a fast-living demon, now discover themselves in. They have been residing amongst Earth’s mortals since The Starting and, reality be instructed, have grown reasonably keen on the life-style and, in all honesty, aren’t really trying ahead to the approaching Apocalypse.

Now individuals have been predicting the top of the world nearly from its very starting, so it is solely pure to be sceptical when a brand new date is ready for Judgement Day.

You could possibly spend the time left drowning your sorrows, gifting away all of your possessions in preparation for the rapture, or laughing it off as (hopefully) simply one other hoax. Or you may simply attempt to do one thing about it.

After which there’s the small matter that somebody seems to have misplaced the Antichrist . . . 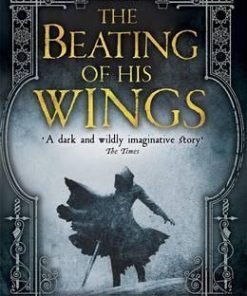 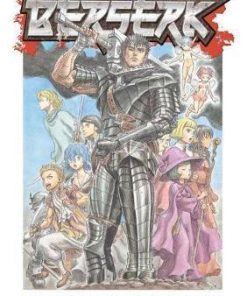 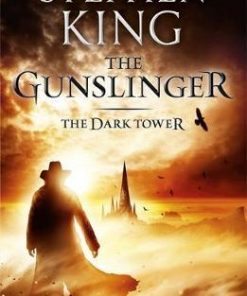 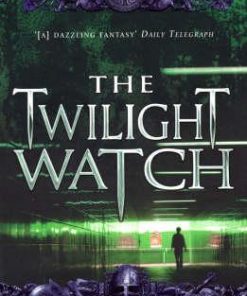 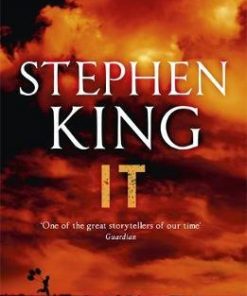 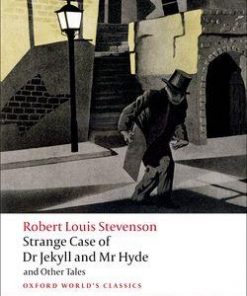 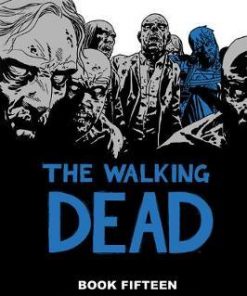