On this revised, up to date, and expanded version of his New York Occasions bestseller, Nobel Prize-winning economist Robert Shiller, who warned of each the tech and housing bubbles, cautions that indicators of irrational exuberance amongst buyers have solely elevated for the reason that 2008-9 monetary disaster. With excessive inventory and bond costs and the rising value of housing, the post-subprime increase might effectively change into one other illustration of Shiller’s influential argument that psychologically pushed volatility is an inherent attribute of all asset markets. In different phrases, Irrational Exuberance is as related as ever. Earlier editions coated the inventory and housing markets–and famously predicted their crashes. This version expands its protection to incorporate the bond market, in order that the e-book now addresses the entire main funding markets. It additionally consists of up to date information all through, in addition to Shiller’s 2013 Nobel Prize lecture, which locations the e-book in broader context.
Along with diagnosing the causes of asset bubbles, Irrational Exuberance recommends pressing coverage modifications to reduce their probability and severity–and suggests ways in which people can lower their threat earlier than the subsequent bubble bursts. Nobody whose future is dependent upon a retirement account, a home, or different investments can afford to not learn this e-book. 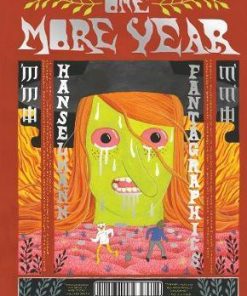 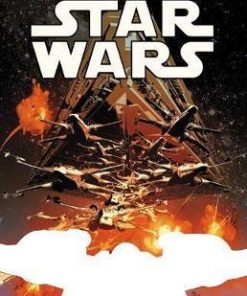 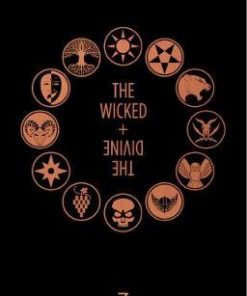 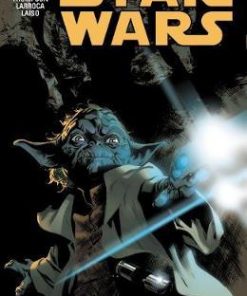 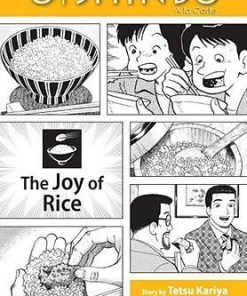 Oishinbo: The Joy of Rice : A la Carte 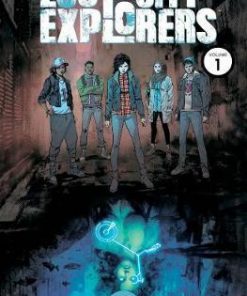 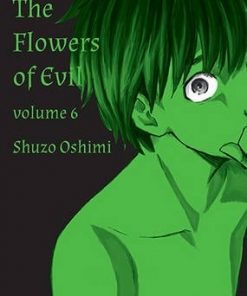 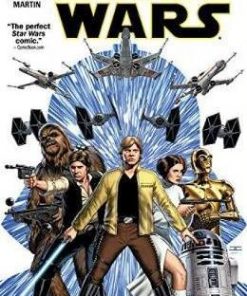