Christopher R. Browning’s stunning account of how a unit of common middle-aged Germans grew to become the cold-blooded murderers of tens of hundreds of Jews-now with a brand new afterword and extra pictures. Strange Males is the true story of Reserve Police Battalion 101 of the German Order Police, which was chargeable for mass shootings in addition to round-ups of Jewish folks for deportation to Nazi loss of life camps in Poland in 1942. Browning argues that many of the males of RPB 101 weren’t fanatical Nazis however, quite, bizarre middle-aged, working-class males who dedicated these atrocities out of a mix of motives, together with the group dynamics of conformity, deference to authority, position adaptation, and the altering of ethical norms to justify their actions. In a short time three teams emerged throughout the battalion: a core of keen killers, a plurality who carried out their duties reliably however with out initiative, and a small minority who evaded participation within the acts of killing with out diminishing the murderous effectivity of the battalion in any way.
Whereas this e-book discusses a selected Reserve Unit throughout WWII, the overall argument Browning makes is that most individuals succumb to the pressures of a gaggle setting and commit actions they might by no means do of their very own volition. Strange Males is a strong, chilling, and vital work with themes and arguments that proceed to resonate as we speak. “A remarkable-and singularly chilling-glimpse of human habits…This meticulously researched e-book…represents a significant contribution to the literature of the Holocaust.”-Newsweek 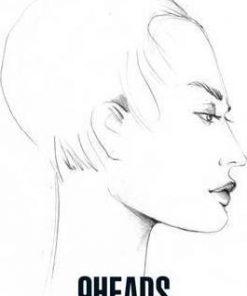 9 Heads : A Guide to Drawing Fashion by Nancy Riegelman 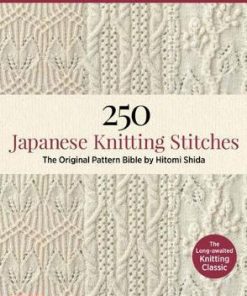 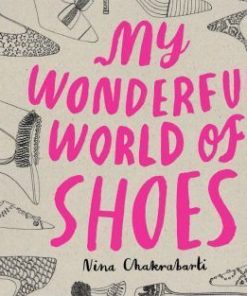 My Wonderful World of Shoes 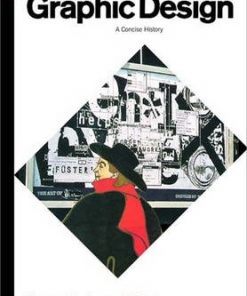 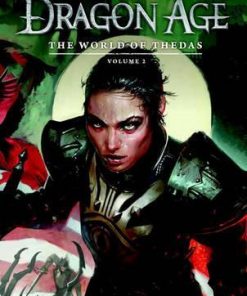 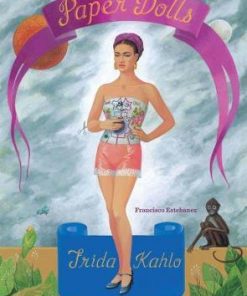 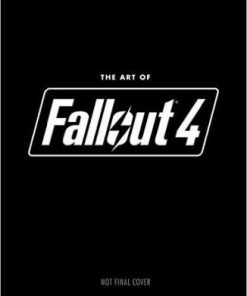 The Art Of Fallout 4 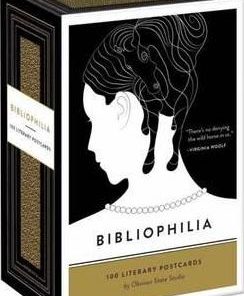