THE FIRST NOVEL IN THE BESTSELLING OUTLANDER SERIES. As seen on Amazon Prime TV.

What in case your future was the previous?

1946, and Claire Randall goes to the Scottish Highlands together with her husband Frank. It’s a second honeymoon, an opportunity to learn the way warfare has modified them and to re-establish their loving marriage.
However one afternoon, Claire walks by means of a circle of standing stones and vanishes into 1743, the place the primary particular person she meets is a British military officer – her husband’s six-times great-grandfather.

Sadly, Black Jack Randall isn’t the person his descendant is, and whereas attempting to flee him, Claire falls into the arms of a gang of Scottish outlaws, and finds herself a Sassenach – an outlander – at risk from each Jacobites and Redcoats.

Marooned amid hazard, ardour and violence, her solely probability of security lies in Jamie Fraser, a gallant younger Scots warrior. What begins in compulsion turns into pressing want, and Claire finds herself torn between two very completely different males, in two irreconcilable lives. 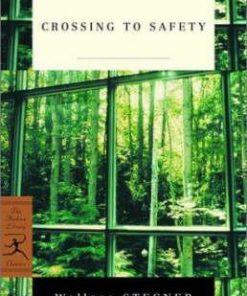 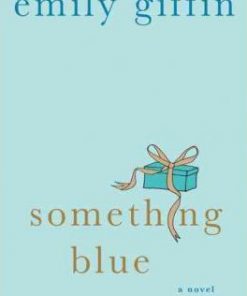 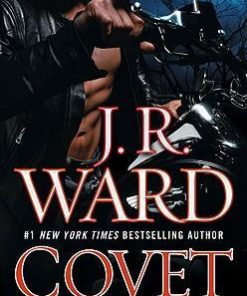 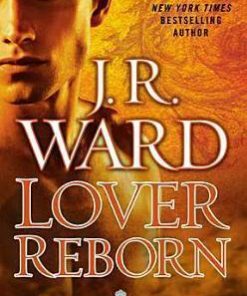 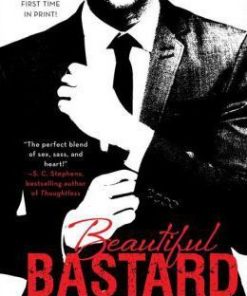 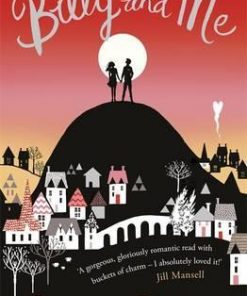 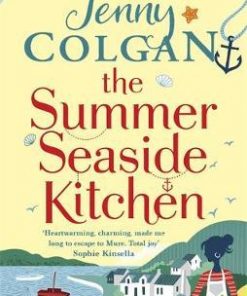 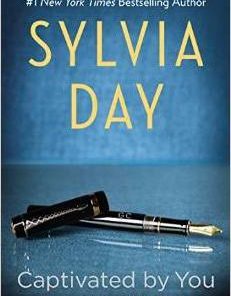