The Boy Who Said No : An Escape To Freedom As a boy Frank Mederos’ grandfather teaches him to fish, to navigate the seas, and to suppose for himself, a lot wanted expertise below the brand new Castro regime. When Frank is drafted into the military, he’s quickly promoted to the Particular Forces, the place he’s aware about high army secrets and techniques. However younger Frank has no sympathy for Fidel. He thirsts for freedom and longs to hitch his girlfriend who has left Cuba for America.

Frank yearns to defect, however his timing couldn’t be worse. After two unsuccessful escape makes an attempt, Frank learns that the departure of the subsequent obtainable boat conflicts with upcoming army workouts. If he stays, he’ll miss the boat. If he doesn’t, he would be the object of a large manhunt.

Issues abound: How will Frank escape the military base with out being seen? The place will he cover till the boat comes? How can he outwit his commanding officer? And the way can he elude a whole lot of troopers ordered to carry him again “useless or alive”?

Frank’s true story, a story of affection, loss and braveness that may preserve you on the sting of your seat till the final web page is turned. 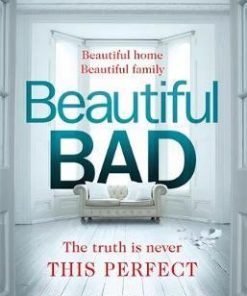 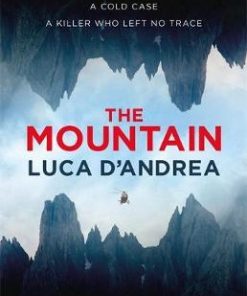 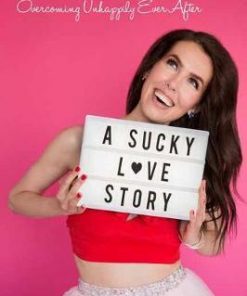 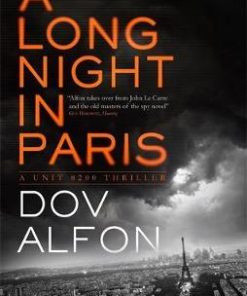 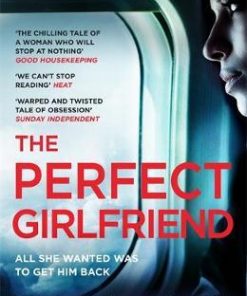 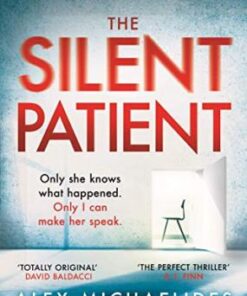