The Robin : A Biography No different hen is kind of so ever-present and acquainted, so embedded in our tradition, because the robin. With greater than six million breeding pairs, the robin is second solely to the wren as Britain’s commonest hen. It appears to stay its life alongside us, in each month and season of the 12 months. However how a lot do we actually find out about this hen?

In The Robin Stephen Moss data a 12 months of observing the robin each near house and within the area to make clear the hidden lifetime of this apparently acquainted hen. We observe its lifecycle from the time it enters the world as an egg, by way of its time as a nestling and juvenile, to the grownup hen; by way of courtship, tune, breeding, feeding, migration – and in the end, loss of life. On the identical time we hint the robin’s relationship with us: how did this specific hen – considered one of greater than 300 species in its large and various household – discover its method so deeply and completely into our nation’s coronary heart and its social and cultural historical past? It’s a narrative that tells us as a lot about ourselves because it does in regards to the robin itself. 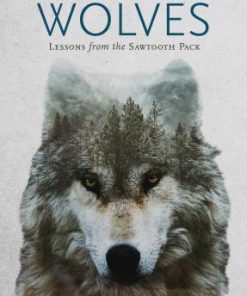 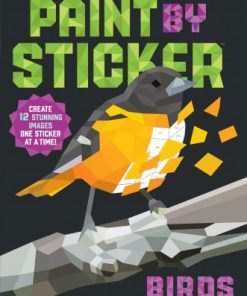 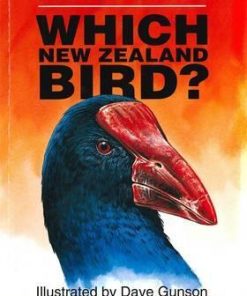 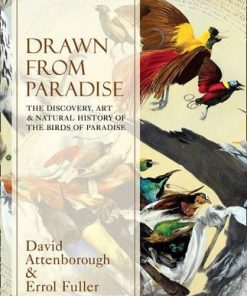 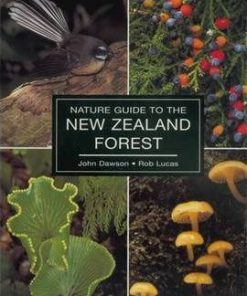 Nature Guide To The NZ Forest 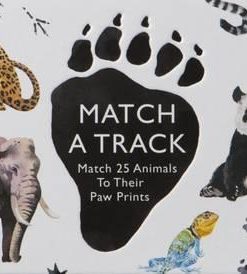 Match a Track : Match 25 Animals to Their Paw Prints 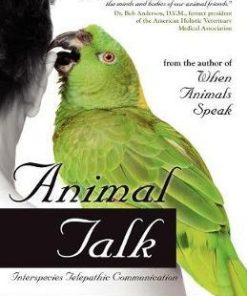 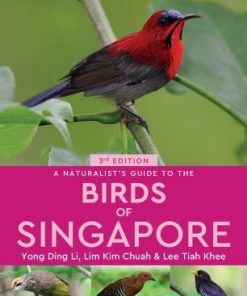 A Naturalist's Guide to the Birds of Singapore