A DARING HEIST.
A PRICELESS ARTIFACT.
A SECRET LOCKED SAFELY AWAY–UNTIL NOW. When Michelangelo’s David is stolen from its museum in Florence, it’s solely the most recent in a collection of audacious raids on the world’s biggest treasures. However American archaeologist Nina Wilde and her husband, ex-mercenary Eddie Chase, uncover the raiders’ final goal when the Talonor Codex–a cryptic journey journal that Nina present in Atlantis–is snatched from a well-guarded exhibition proper in entrance of their eyes. The codex holds clues to the placement of the Vault of Shiva and its legendary contents: the chronicles of the traditional Hindu god of destruction himself. From a lethal shootout in San Francisco to a hidden valley within the snowbound Himalayas, Nina and Eddie should run a labyrinthine gauntlet of ruthless killers, corrupted faiths, and twisted ambitions to achieve the sacred vault forward of a crafty billionaire with a plot to remake the world–after he brings this one crashing down. 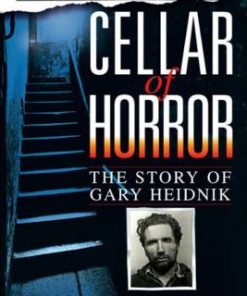 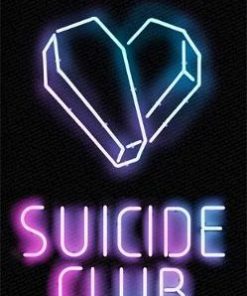 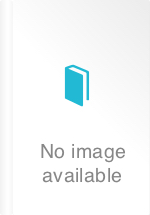 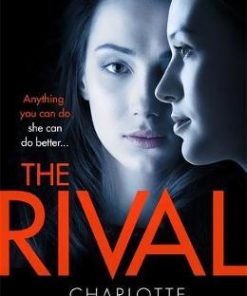 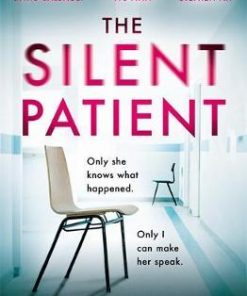