What I Learned Losing a Million Dollars – Bìa Cứng Jim Paul’s meteoric rise took him from a small city in Northern Kentucky to governor of the Chicago Mercantile Change, but he misplaced it all-his fortune, his fame, and his job-in one deadly assault of extreme financial hubris. On this sincere, frank evaluation, Paul and Brendan Moynihan revisit the occasions that led to Paul’s disastrous determination and look at the psychological components behind dangerous monetary practices in a number of financial sectors. This book-winner of a 2014 Axiom Enterprise Guide award gold medal-begins with the unbroken string of successes that helped Paul obtain a jet-setting life-style and land a key spot with the Chicago Mercantile Change. It then describes the circumstances main as much as Paul’s $1.6 million loss and the important classes he realized from it-primarily that, though there are as some ways to generate profits within the markets as there are folks taking part in them, all losses come from the identical few sources. Traders lose cash within the markets both due to errors of their evaluation or due to psychological boundaries stopping the applying of research.
Whereas all analytical strategies have some validity and make allowances for situations during which they don’t work, psychological components can maintain an investor in a dropping place, inflicting him to desert one methodology for an additional with the intention to rationalize the selections already made. Paul and Moynihan’s cautionary story consists of methods for avoiding loss tied to a easy framework for understanding, accepting, and dodging the risks of investing, buying and selling, and speculating. 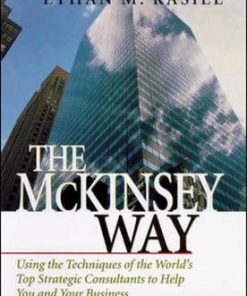 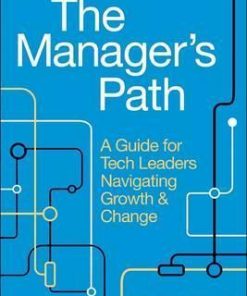 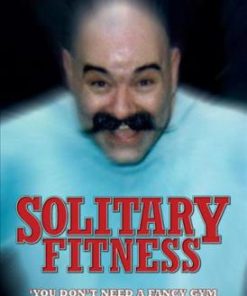 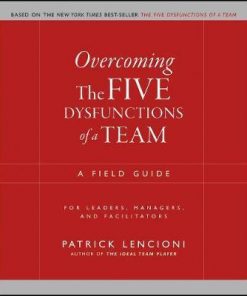 Overcoming the Five Dysfunctions of a Team : A Field Guide for Leaders, Managers, and Facilitators 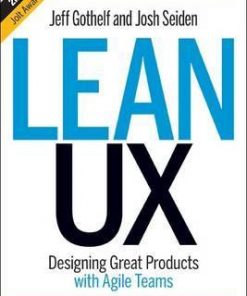 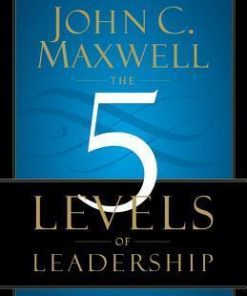 The 5 Levels of Leadership : Proven Steps to Maximize Your Potential 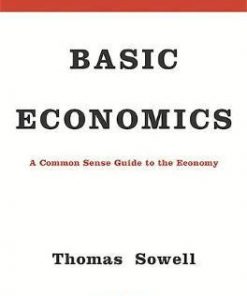 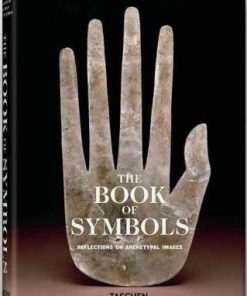 The Book of Symbols. Reflections on Archetypal Images – Bìa Cứng