The basic collaboration from the internationally bestselling authors Neil Gaiman and Terry Pratchett, quickly to be an authentic sequence starring Michael Sheen and David Tennant.

“Good Omens . . . is one thing like what would have occurred if Thomas Pynchon, Tom Robbins and Don DeLillo had collaborated. A number of literary inventiveness within the plotting and chunks of superb writing and characterization. It’s a wow. It could make one hell of a film. Or a heavenly one. Take your decide.”–Washington PostAccording to The Good and Correct Prophecies of Agnes Nutter, Witch (the world’s solely fully correct ebook of prophecies, written in 1655, earlier than she exploded), the world will finish on a Saturday. Subsequent Saturday, the truth is. Simply earlier than dinner.

So the armies of Good and Evil are amassing, Atlantis is rising, frogs are falling, tempers are flaring. Every thing seems to be going based on Divine Plan. Besides a considerably fussy angel and a fast-living demon–each of whom have lived amongst Earth’s mortals since The Starting and have grown relatively keen on the life-style–aren’t really trying ahead to the approaching Rapture.

And somebody appears to have misplaced the Antichrist . . .

Observe: Title is out there in numerous packaging, nonetheless content material is identical. 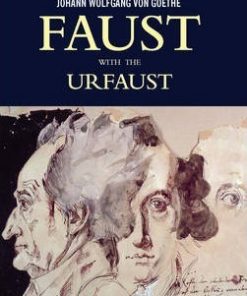 Faust : A Tragedy In Two Parts with The Urfaust 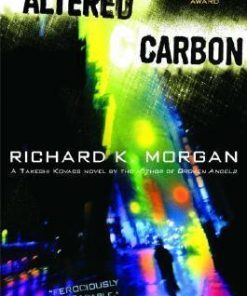 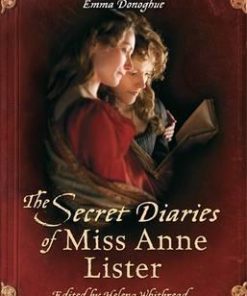 The Secret Diaries Of Miss Anne Lister : The Inspiration for Gentleman Jack 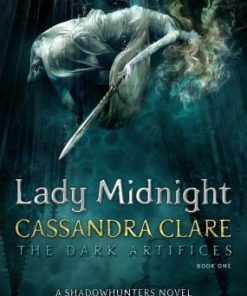 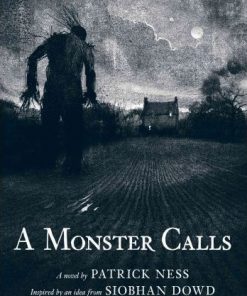 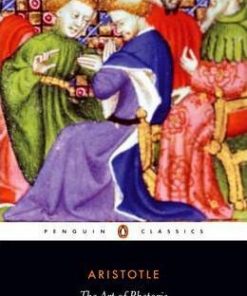 The Art of Rhetoric 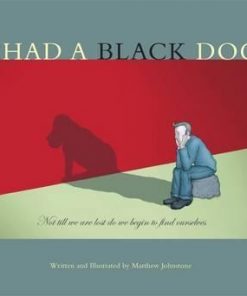 I Had a Black Dog 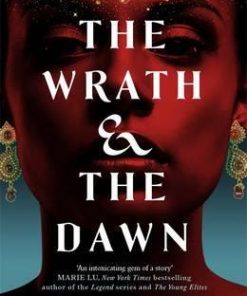