The son of the bat is again! And this time he’s certain for Gotham Metropolis.
Reunited along with his man-bat companion Goliath, Damian Wayne has returned to the
residence of his superhero father and it’s not the pleased homecoming one may count on.
On this, the second quantity of Patrick Gleason’s hit sequence, Damian Wayne faces
off in opposition to his most threatening foe but–the younger champion and head of the Lu’un
Darga household, Den Darga. With a purpose to cease the evil Darga clan, Damian and his
allies should enlist the assistance of of some surprising recruits. Probably the most stunning of
all maybe… Damian’s mom Talia Al Ghul. Will Damian and his good friend’s
efforts be sufficient to tackle the approaching menace of the Dargas, or will Damian
pay for his Yr of Blood by spilling his personal?Discover out the destiny of the son of
Batman on this epic journey with story and artwork by Gleason. Collects ROBIN: SON
OF BATMAN #7-12. 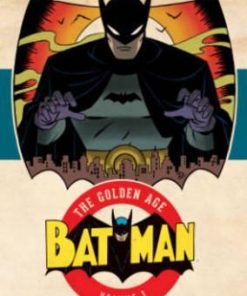 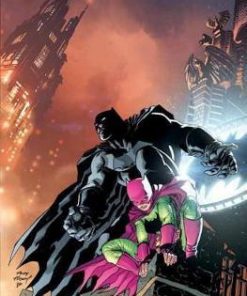 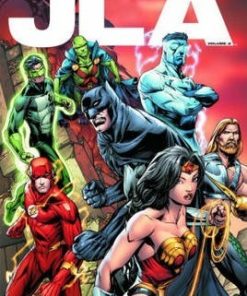 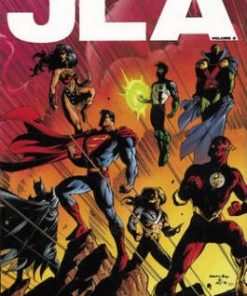 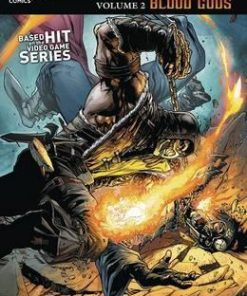 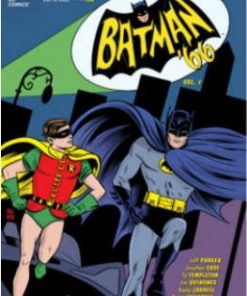 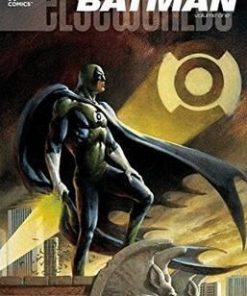